Mr RR and I had a lovely ramble around Lilliesleaf and The Riddell Estate last week along with Nancy and Chris.  It was a good day – it stayed dry and there was some blue in the sky, lambs in the fields and a coffee shop called the Jammy Coo at the end!  What more could you want?

We started in the lay-by opposite the church (a very important point according to Nancy and Chris!) in Lilliesleaf, a pretty village in between Melrose and Selkirk. Wikipedia tells us that the current population of Lilliesleaf is 301 – I’m not sure if it really is…..maybe someone’s had a baby since that was written!

Anyway we started by walking across fields to reach Riddell Tower also known as the General’s Tower.  Built in 1885 for Major-General John Sprot, then owner of the Riddell Estate, the tower is surrounded by trees and was apparently designed so that the Major-General could hide himself away and write whilst taking in the views.

The tower has a remarkable ‘vertiginous’ spiral staircase in one corner apparently leading to a writing room – which even has a fireplace – and to an observation balcony:

Inside is a grand plaque in memory of many deceased Sprots – some very young:

and a small patch of primroses:

Importantly, ‘the Perfect Compendium for every Budding Forrager’ otherwise known as Edible Wild Plants and Herbs – another amazing book – tells us that primroses  are less abundant now because of the ‘indiscriminate digging up of the roots’! Although in the days of early medicine they were also plundered for their roots which were dried and made into emetics (a cure for headaches and worms).  The plant was also used to treat insomnia, hysteria, rheumatism and gout.  In the middle ages they were made into desserts and used in salads, candied, pickled and made into vinegar and wine which must have taken tonnes of flowers!

We carry on walking across The Riddell Estate ( http://www.riddellestate.co.uk ) , the first gift of land in Scotland made to a layman –  Walter de Ryedale – by King David I of Scotland in the 12th century.  Despite the efforts of  Hertford on behalf of King Henry VIII in the 1540’s, the estate remained in the hands of the Ryedale family until 1823 when it was purchased by the Sprots for £65,000 with a fortune made in the City of London.  Soon we come to the site of the original dwelling: 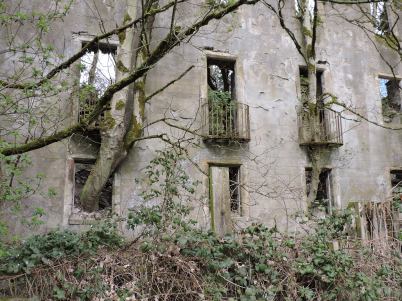 We stop and perch on some huge abandoned pipes having a cuppa and pondering on what a beautiful house this must once have been with its Juliette balconies and grand facade, standing above the Ale Water Valley with its glorious views:

It is still beautiful now in a strange way, with the trees twisting their way through the windows – but it must have been a sight to see when it was lit up and decorated for grand parties, with coach and horses making their way along the driveway…

Moving on…we cross some fields and eventually find our way to the current Riddell House, which is also lovely in a country house sort of way – it has grand stables:

…and is surrounded by acres of woodland which were laid out between 1790 and 1820. I’m getting to quite like some of the conifers: 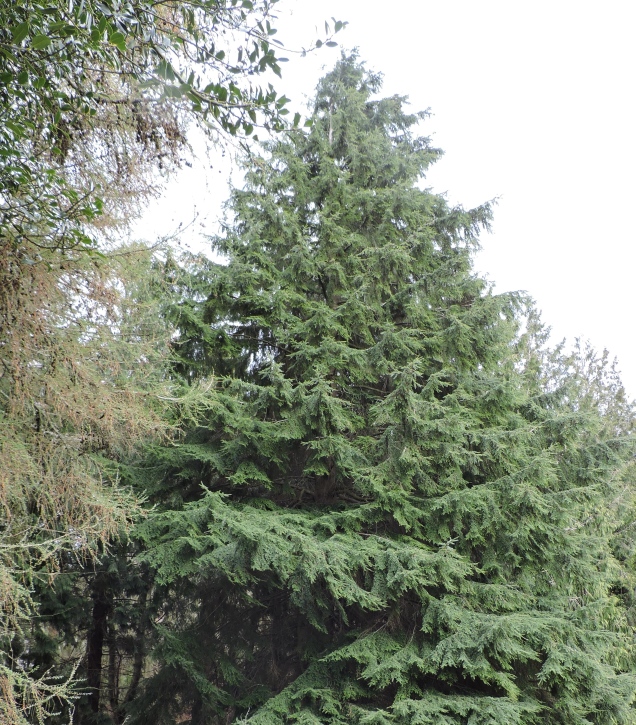 of which there are 274 acres here as well as 37 acres of broadleaf species (see previous blog for lecture on diversification of planting!).

As we walk on through the estate we pass more sheep: 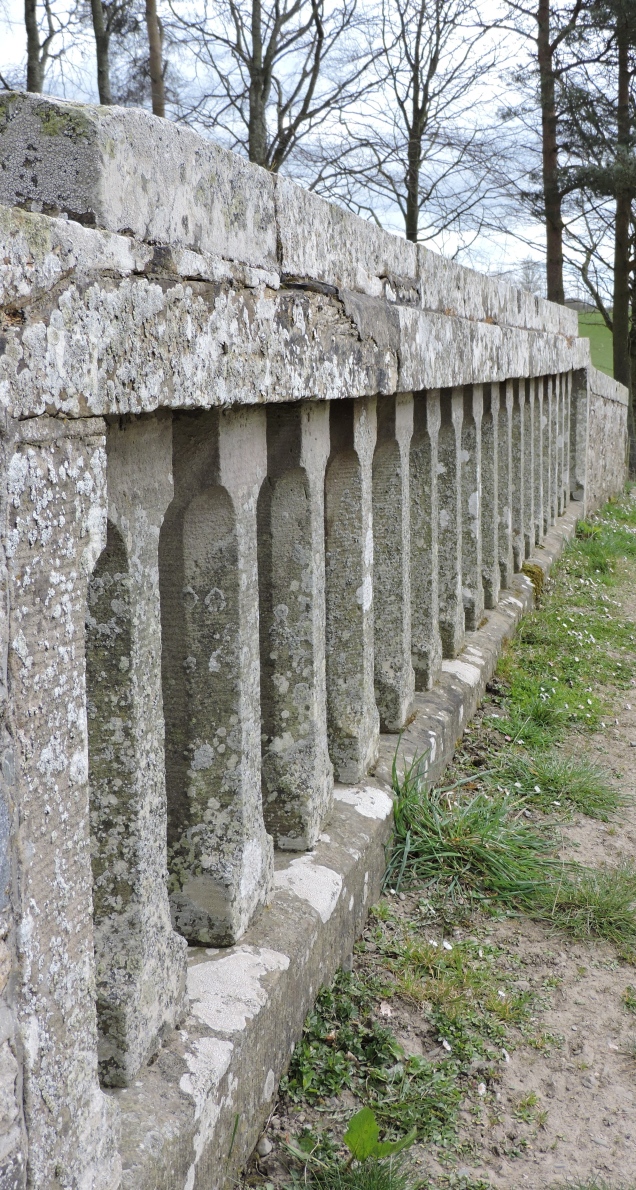 and can look back at views right across to the Eildon Hills: 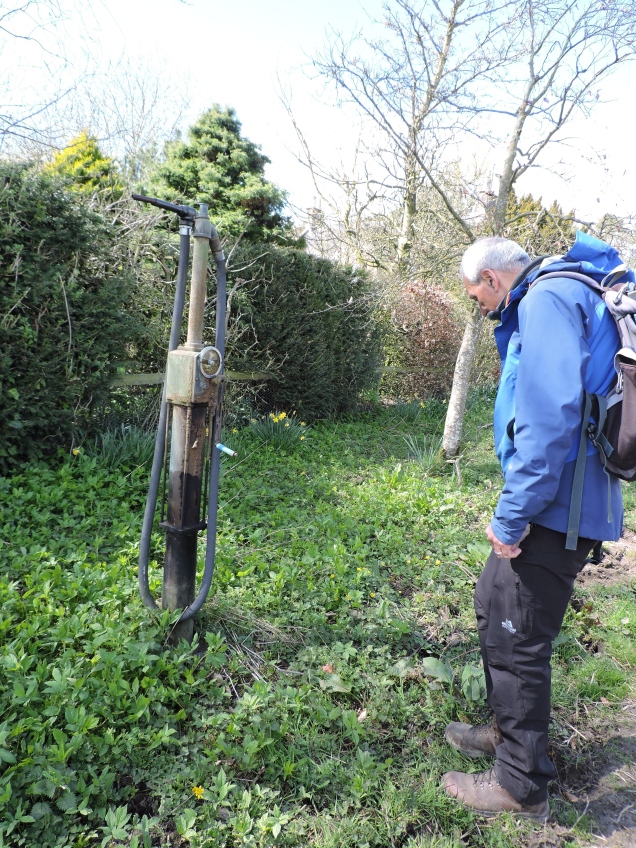 4 thoughts on “Lilliesleaf and The Riddell Estate”